Hello to you all, Prospectors.

Welcome to a new dev diary, a very exciting one we’re sure as we’re here to deliver a specific piece of news you’ve been awaiting for months.

Closed Beta 2 ended last month, and it was another very successful experience for The Cycle: Frontier. Along with the previous Closed Beta and both Closed Alphas, we’ve had the privilege to witness almost a million Prospectors tread the surface of Fortuna III. Countless messages, observations and messages of feedback have been shared with us those past months, helping us improve, refine and shape the game in a direction that will fit our community best, so we can offer you all the best experience the game has to offer at release. Thank you all so much for your time and dedication, we appreciate that immensely!

And, well, speaking of release... 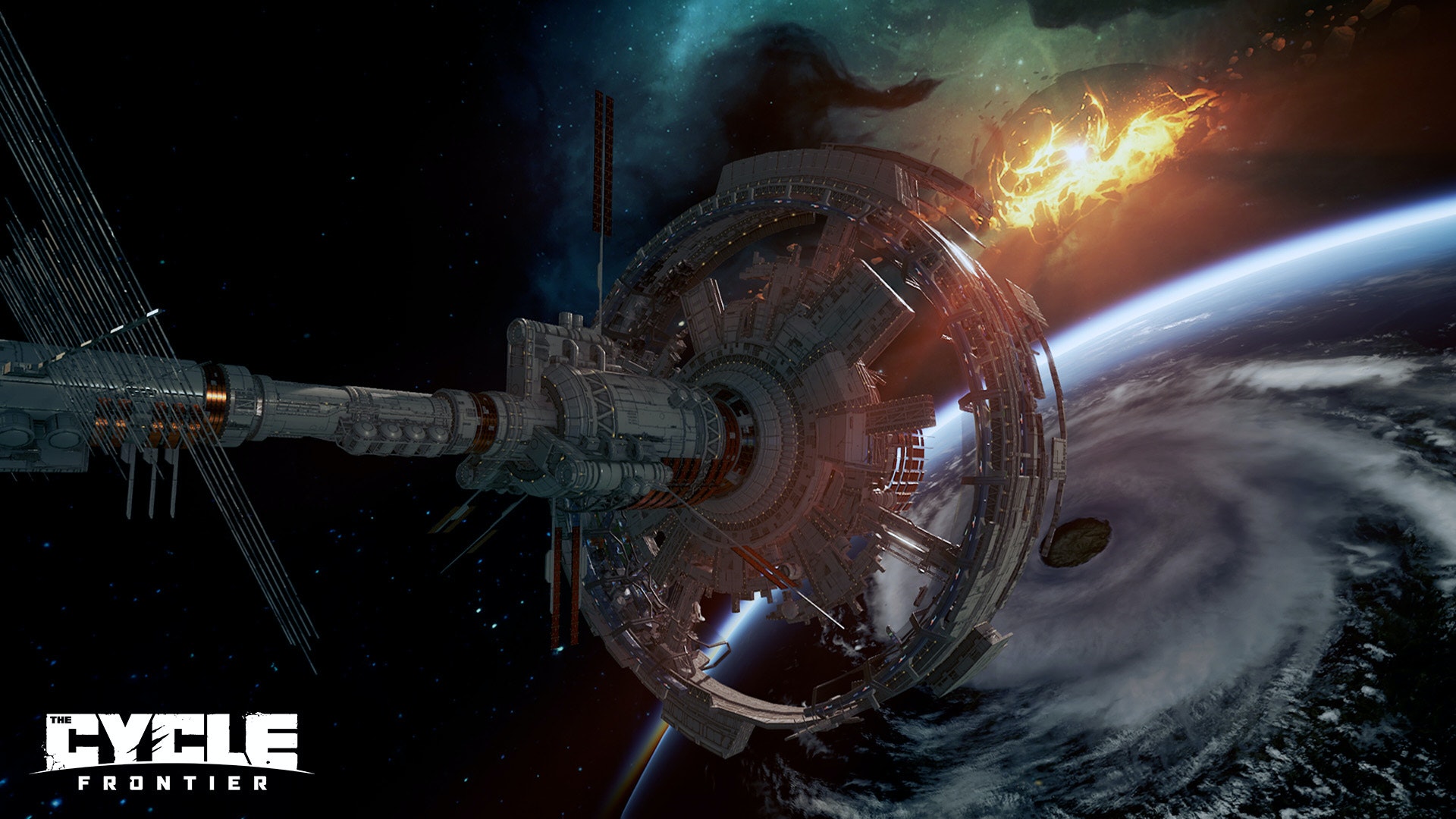 Warming up for Season 1

And here it comes, the bit of news we’ve promised at the start of this diary. We’ve beaten around the bush long enough and it’s time to cut directly to the chase: The Cycle: Frontier will go into a Pre-Season period next month on Wednesday, June 8th, 2022. This Pre-Season will be available to any on all on both Steam and the Epic Games Store and will run for a period of two weeks. After that, the game will launch in full force with Season 1 on Wednesday, June 22nd, 2022.

It is worth noting there will be no wipe between our Pre-Season and the start of Season 1, as progress will be fully carried on between those two dates. In other words, make sure to jump on the game as soon as Pre-Season starts if you want to enjoy the experience to its fullest. You don’t want to be late to the show after all!

Our teams have been very hard at work since the end of our second Closed Beta. Your feedback provided us with tremendous help, and you can expect to see numerous improvements to weapon balance, progression, enemy AI, resource gathering, economy and more!

But we have more than balance and improvements to offer. More areas of the planet have been reworked in an effort to iron out all those nasty toe traps and inescapable pits. Some places will also be entirely new, including a perilous but lucrative dungeon full of lethal monsters and juicy loot. Enter at your own risk as the cavern dwellers are licking their lips at the prospect of their next meal delivery – but don’t keep your guard down on the way back, greedy Prospectors will gladly snatch those prizes from your foamed hands without having to face the deadly locals! 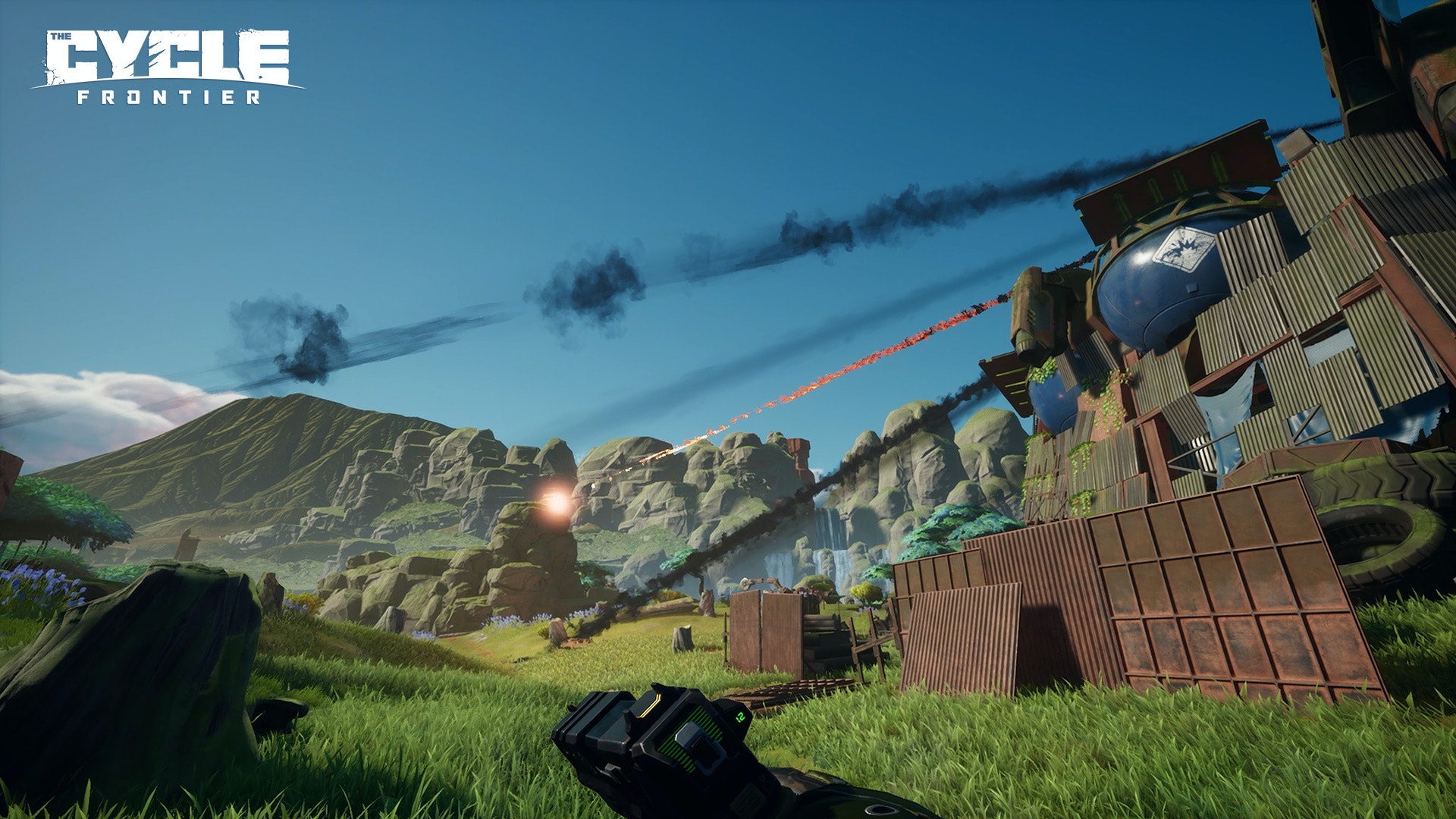 Next in line, character customization will become fully available with the start of our Pre-Season, allowing you to roam the surface as the Prospector you’ve always wanted to be. Season 1 will on top of that see the return of our Fortuna Pass, full of free goodies, rewards, and cosmetics. Who doesn’t like a good bit of fashion after all?

On that note, a reminder that veterans among you who have been with us since the first version of The Cycle will have access to all the cosmetics, they had previously unlocked along with all the remaining Aurum they had left. Full account linking will come soon after, allowing you to flaunt all those oldies but goldies over both Steam and the EGS.

Finally, the in-game shop will open its door with the start of the Pre-Seasons. On that note, starter packs will be 25% off for the full 2 weeks before the start of Season 1. Get those while they’re hot, it’s time to look cool and take names! 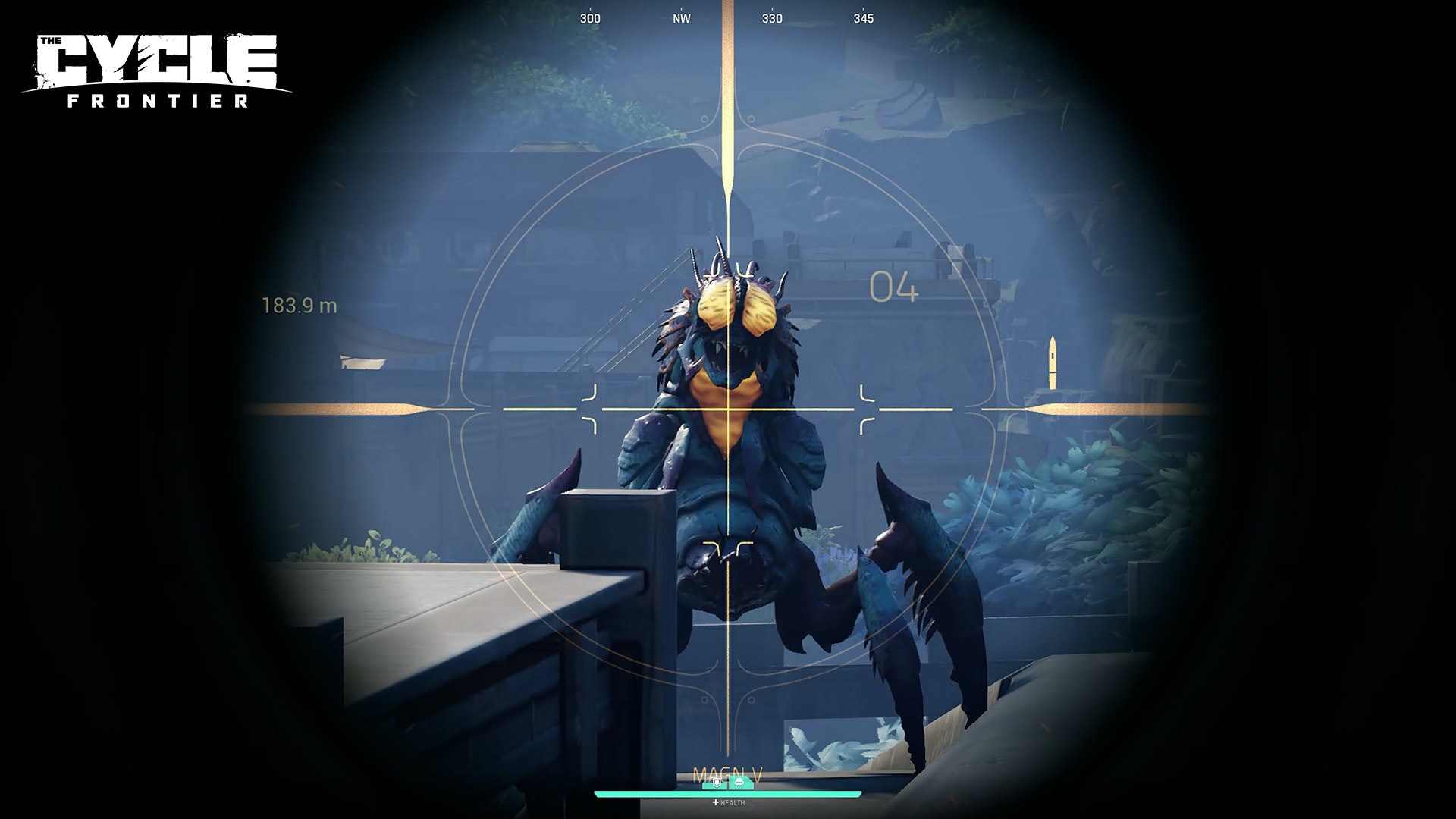 That’s all we have for you today. More details will be coming soon enough as we approach the start of our Pre-Season, so keep an eye on our channels if you’re interested in playing the game at your earliest convenience.

In the meantime, clean up your guns, polish your pickaxes, and do take care of yourselves, Prospectors. See you all very soon on Fortuna III and don’t forget: Fortuna favors the bold!